During the period of three months — from October to December — each Tuesday, at 16.00, radio Baltkom(93.9 FM) broadcasted the radio show “Zaļā lampa” — a charity program about those, who are in need of help, for those, who are willing give a hand.

Both entrepreneurs and private individuals have responded in support of the heroes of the programme. Around 20 009 calls were placed to the charity phone 9 000 6384. Totally EUR 77 45 were received in donations.

“It is very touching to see how many sympathetic and kind-hearted people surround us, ready to give their support every day. Each donation, each euro matters, adding up to a very substantial support,” notes Ingrida Smite, BeOpen Board Member.

Thanks to the great support and responsiveness of donors, the heroes of our charity programme have already received and continue to receive much needed financial support for strengthening their health and making yet another or even several important steps in their development:

• Seven-year-old Elina has undergone an urgent hip reconstruction operation in children clinic, in Tallinn, that was carried out in cooperation with German doctors;

• One-and-a-half-year-old Aleksandrs received stabilising body orthoses (SPIO) at the German clinic and is currently undergoing a rehabilitation programme in Latvia;

• Kate and Ragnars received new, significantly lighter and more comfortable carts, and are continuing a serious medical treatment at the autism centre, while the mother of the brother and sister is extremely grateful for the additional support from the assistant, since she raises the kids alone;

• 16-year-old Valerija Jakimova feels much better after two treatment courses at Minsk Medical Centre and now she is able to walk longer distances on her own;

• Artist Aija, mother of two, has spent three months in a specialised clinic and continues to fight cancer with great hope;

• The possibility of consulting foreign specialists has finally allowed to diagnose the 11-year-old Eliza’s genetically rare disease, providing the basis for starting the necessary treatment;

• 13-year-old Rudolfs from Saulkrasti, who was injured in a major accident, has been signed up for a rehabilitation course at the neurology centre “Adele” in Slovakia and will go there in April.

• Tomass, the student of Grade 6 of the Catholic Gymnasium, will travel to Germany in March where a stabilizing SPIO jacket will be made adjusted exactly for his needs.

• One-and-a-half-year-old Dominiks has already received initial consultations from foreign specialists in fighting his rare genetic disease and, together with his parents, has started the long journey in stabilizing his health. 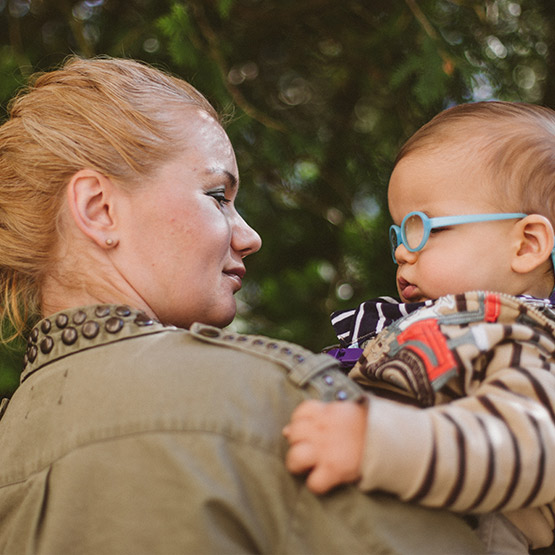 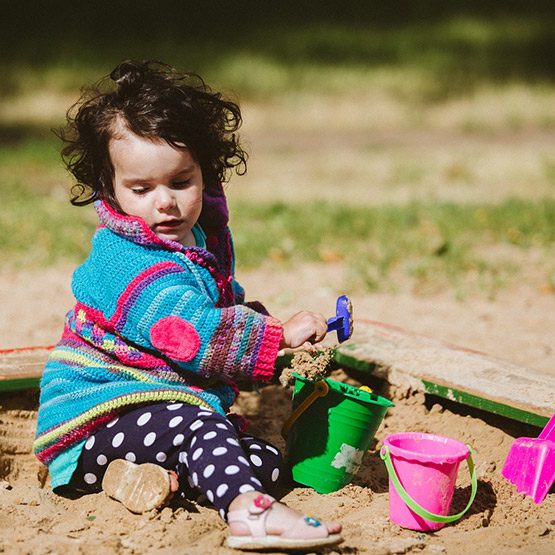 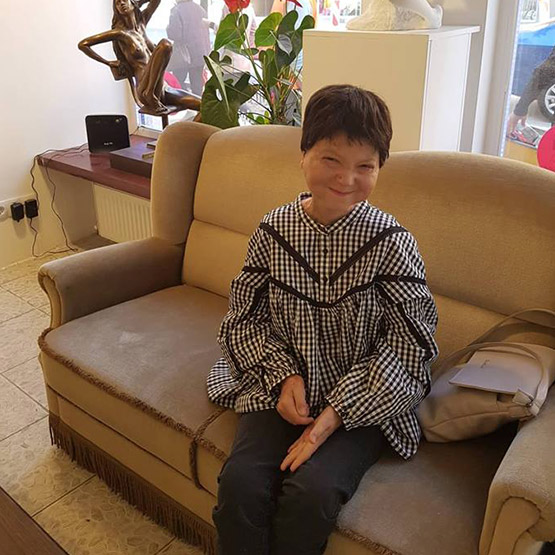 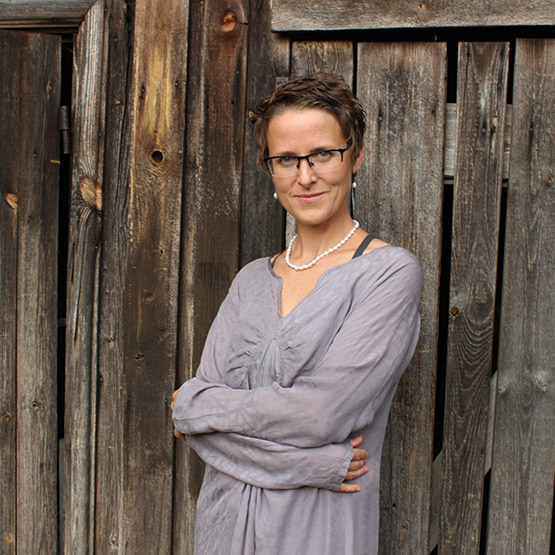 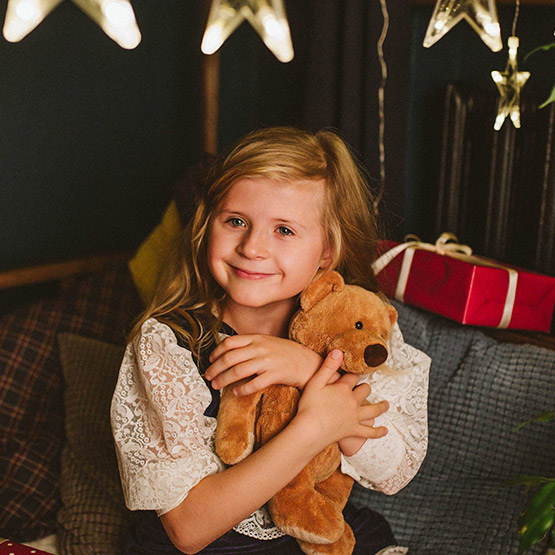 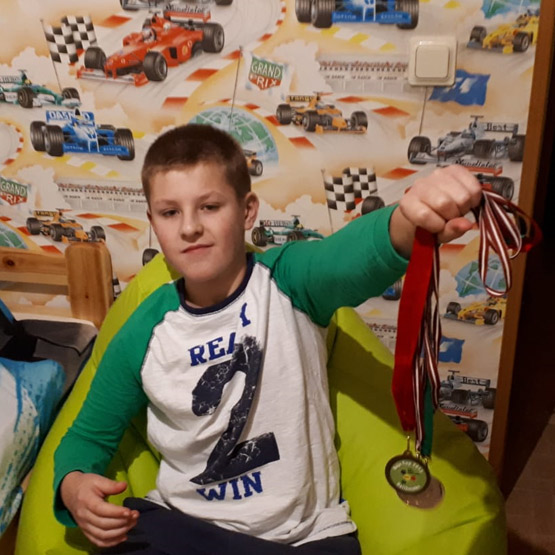 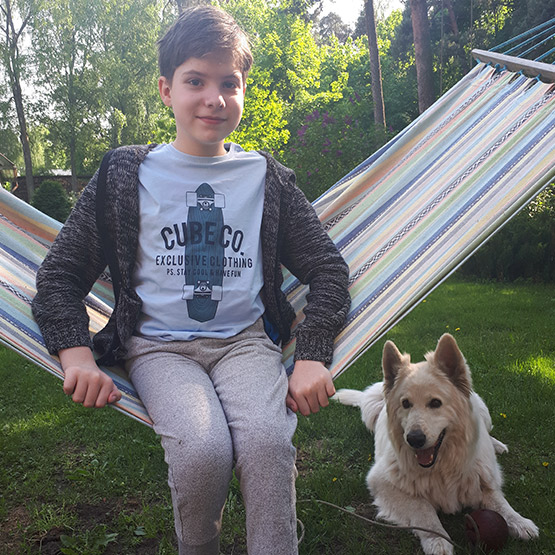 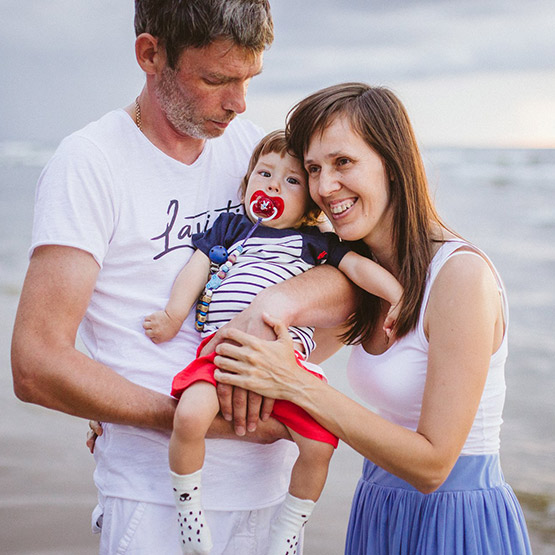