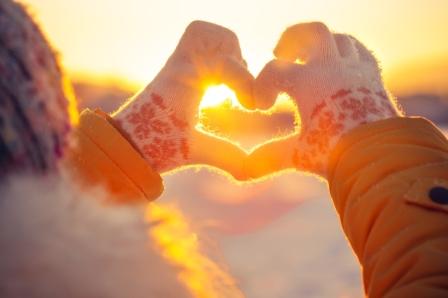 The charitable foundation established by Baltikums Bank – Baltikums Foundation has started its work aimed at supporting the development of an educated, well-off and socially active society, as well as at stimulating the involvement of entrepreneurs in socially responsible processes.

In September, the first project was implemented as a targeted donation to the children’s home “Imanta”, with whom Baltikums Bank has long-term friendship and cooperation. At the beginning of a new school year, children were provided with all the necessary school supplies, shoes and sportswear, as well as with specialized educational toys, games and books.

“Baltikums Foundation focuses on well-being of children, education of youth, assistance to large families, as well as on individuals and organisations that contribute to the achievement of important social goals. At this initial stage, Baltikums Bank AS is the main trustee of the foundation, but we hope that our employees, clients and partners will take an active part in further activities of the foundation,” says Dmitrijs Latiševs, Chairman of the Board of Baltikums Bank AS.

Baltikums Bank AS became the third bank in Latvia to establish its own charity fund, thus joining those banks that consider charity a significant part of their activities.

Baltikums Foundation is an independent public organisation, whose main activity is charity and aid for socially vulnerable parts of the society. Baltikums Foundation operates on the basis of articles of association; it is open to new projects and proposals, new participants and sponsors, whose core values coincide with the priorities of the foundation.

“For many years now, we have been providing our support to children’s growth and development, our assistance in the preservation of cultural and human values, our support of sports events and other non-profit projects. At the moment, the main task of the charity fund established by Baltikums Bank AS is to ensure thoughtful, purposeful and effective further management of funds allocated to charity,” comments Dmitrijs Latiševs, Chairman of the Board of Baltikums Bank AS.

“Good education and a united family are the cornerstones for building an intelligent and advanced society; therefore, as a responsible entrepreneur and a bank based on strong family traditions, we consider it our duty to join forces with others and to contribute to the development and well-being of the Latvian society. Baltikums Foundation is a proof that we are a socially responsible company and we want to contribute to the achievement of socially significant goals,” adds Dmitrijs Latiševs, Chairman of the Board of Baltikums Bank AS.