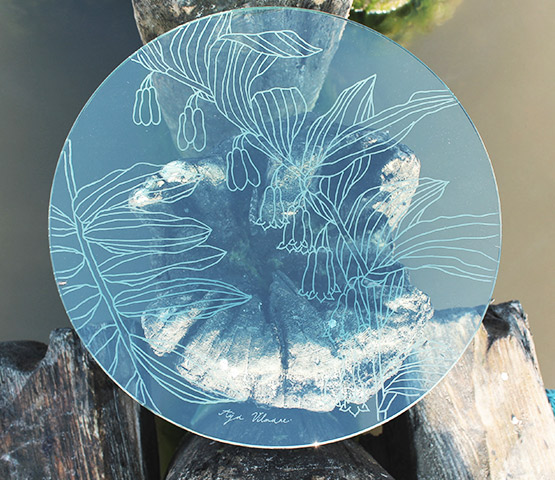 The charity program “Zaļā lampa” was realised during the period of three months — from October to December. Both entrepreneurs and private individuals responded in support of the heroes of the programme. Around 20 009 calls were placed to the charity phone 9 000 6384. Totally EUR 77 45 were received in donations.

Thanks to the great support and responsiveness of donors, the heroes of our charity programme have already received and continue to receive much needed financial support for strengthening their health and making yet another or even several important steps in their development.

More information about the use of the donated funds is available here.

BeOpen charity program “Zaļā lampa” will be continued also in 2019.